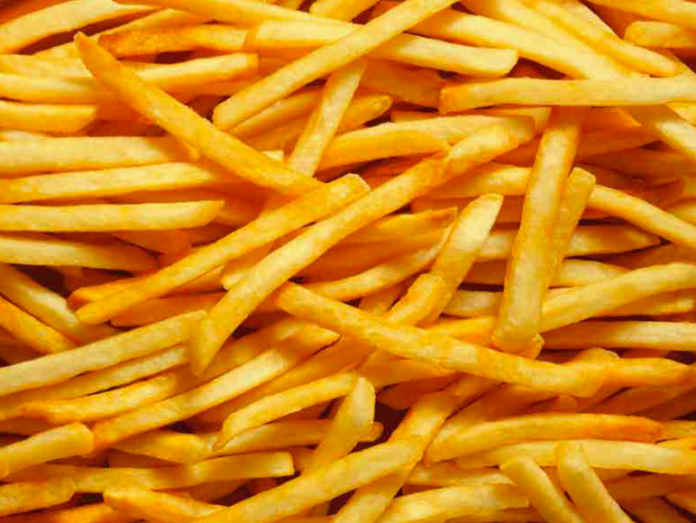 NATIONAL FRENCH FRY DAY
Each year on July 13, many people will participate in National French Fry Day by enjoying one of the many varieties of the classic food.

French fries, also known as chips, fries, finger chips or French-fried potatoes, are batons of deep-fried potatoes and are common fixtures at fast food restaurants that are loved by adults and kids alike!

A wide selection of condiments such as ketchup, ranch dressing, vinegar, mayonnaise, honey mustard, cheese and many more compliment French fries. Sweet potatoes make an alternate, healthier offering of fries found on menus around the country. Other varieties are baked and come in unusual shapes such as curls, waffles, crinkle or tornado cut.

The expression “French Fried Potatoes” first occurs in print in English in the 1856 work Cookery for Maids of All Work by E. Warren.

It is believed by some that the term “French” was introduced to the potatoes when the American soldiers arrived in Belgium during World War I and consequently tasted Belgian fries. It is suggested that they called them “French” as it was the official language of the Belgian Army at that time. 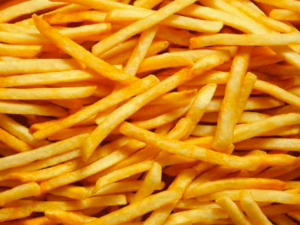 Scalable code without bloat: DCI, Use Cases, and You

50 Tips and Insights About Productivity, Happiness, and Life