On November 9, National Louisiana Day recognizes the state that brought us such treasures as Jazz, Creole and American Mardi Gras.

Throughout the history of the state, the blending of race and culture have resulted in the Delta’s own unique flair that brings visitors from around the world seeking to taste their food, hear their music and see their style.

When French explorers first arrived, several diverse tribes populated the area. Many of their population were decimated by disease and war. Natchez, Choctaw or Chitimacha descendants still survive today. 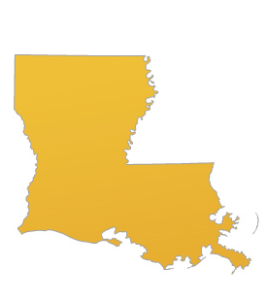 Five things you may have missed over the weekend