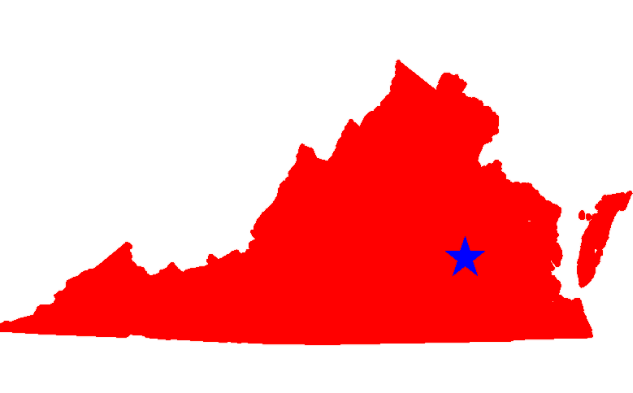 On September 14, National Virginia Day recognizes one of the original 13 colonies and the 10th state to ratify the Constitution.

Mountains in the west stretch south and east toward swamps and islands. The population is as varied as the scenery, too. From the picturesque small towns of the Old Dominion state to bustling cities and cavernous valleys, the state’s complex depth of history and topography creates unique and breathtaking experiences.

Virginia’s proximity to Washington D.C. makes it ideal for government commuters and tourism to the U.S. Capital. Many of our nation’s headquarters can be found in Virginia including the Central Intelligence Agency, National Fish and Wild Life Service, and the Department of Defense.  Many of these agencies can be found in the world’s largest office building,  the Pentagon! In fact, more Virginians work for the U.S. government than any other state. 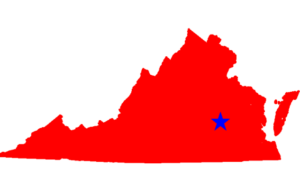 SpringFest One Fashion Show at the University of Michigan

Saturday, July 15th | National Give Something Away Day