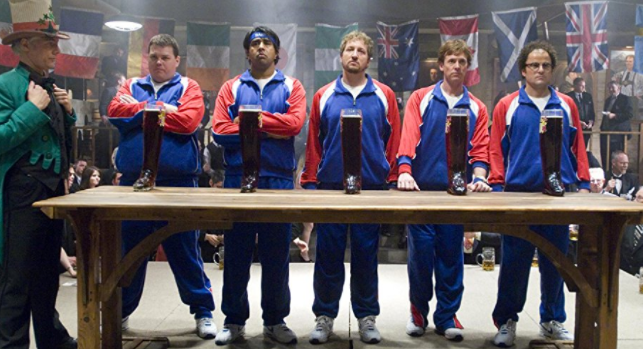 Beer and the process of brewing beer may predate known history.  As varied as the methods, grains, and flavors, beer continues to change and evolve over time.
Virginia colonists brewed beer. William Penn included a place for brewing beer within the colony of Pennsylvania which can still be visited at Pennsbury Manor today. The first President of the United States recorded a recipe for brewing beer in his notes. Samuel Adams holds a place in both beer and tea history in this country.  There were a few beer lovers and patriots among the nation’s founders.
The United States also derives its rich brewing history from beer-loving German immigrants during the mid-1800s. Some of those immigrants families’ names are as familiar today as they were a hundred years ago. 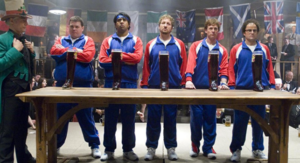 What Do I Need To Make It In Business?

My microwave is too small to fit the microwave popcorn bag

How To Use Basic Design Principles To Decorate Your Home