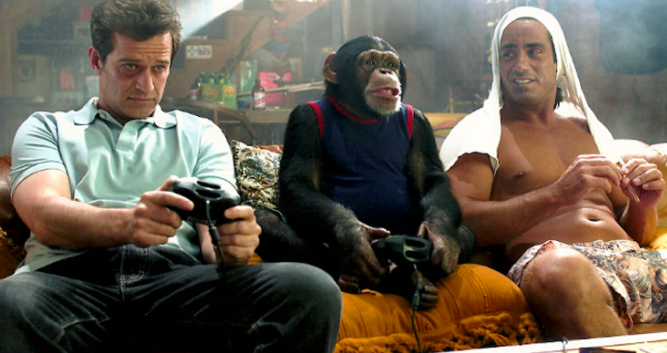 Video game players across the United States enjoy this day with much enthusiasm.  From their very earliest days, video games have gone on to become an art form and industry.

There was, at one time, a United States National Video Game Team, founded on July 25, 1983, in Ottumwa, Iowa, by Walter Day and the Twin Galaxies Intergalactic Scoreboard. The early games used interactive electronic devices with various display formats. Thomas T. Goldsmith Jr. and Estle Ray Mann filed the first patent for an interactive electronic device in 1947.  It was called the “Cathode ray tube amusement Device” 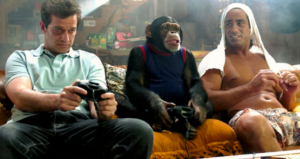 UK to allow driverless cars on public roads in January

This watermelon I bought on a whim is pretty good, but...