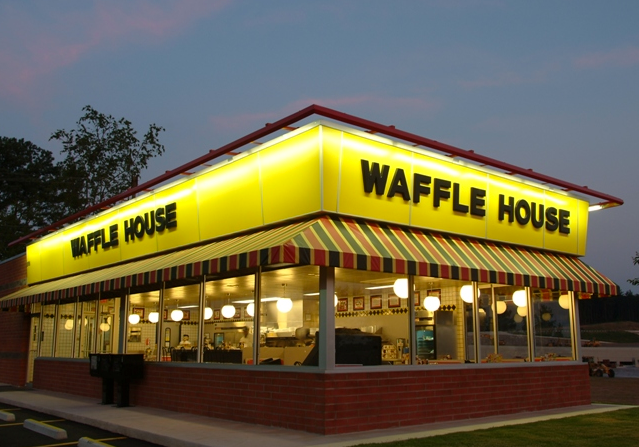 The first United States patent for a waffle iron was issued to Cornelius Swarthout of Troy, New York on August 24, 1869.

In honor of this anniversary, National Waffle Day is observed each year on August 24th.

‘We need to remember what’s important in life: friends, waffles, work. Or waffles, friends, work, it doesn’t matter. But work is third.’ Amy PoehlerCLICK TO TWEET

Eaten throughout the world, a waffle is a leavened batter or dough that is cooked between two plates that are patterned to give a characteristic size, shape and surface impression.  Waffles come in many forms.  Depending on the type of batter or iron used, the resulting waffle varies by consistency, size, shape, and flavor.

Waffle irons and waffles originated around the 14th century.  An anonymous husband penned the first known waffle recipe as a set of instructions for his wife.  According to the manuscript, Le Ménagier de Paris, each of the four recipes began: 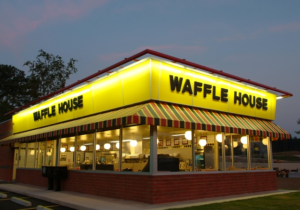 We Found the Sexiest Lingerie on the Internet