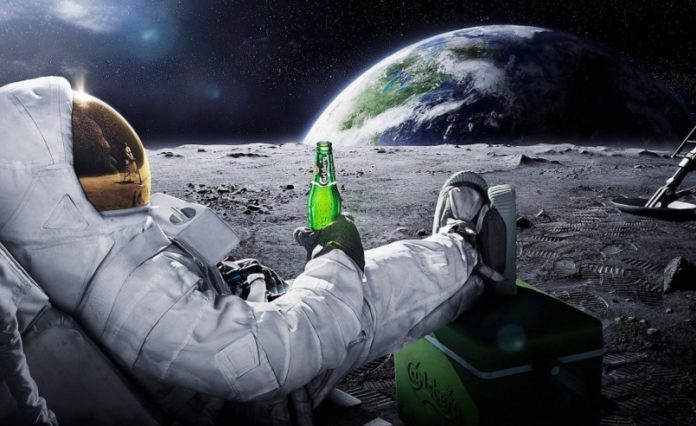 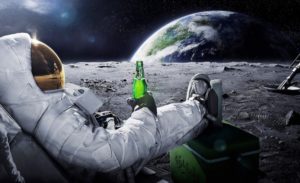 National Moon Day is observed annually on July 20 and commemorates the day man first walked on the moon in 1969. NASA reported the moon landing as being “…the single greatest technological achievement of all time.”

On July 20, 1969, Apollo 11 landed the first humans, Americans Neil Armstrong and Buzz Aldrin, on the moon. Armstrong stepped first onto the lunar surface, six hours after landing and spent two and a half hours outside the spacecraft. Aldrin spent slightly less time but together they collected 47.5 pounds of lunar material to bring back to Earth. Michael Collins piloted Apollo 11 and remained alone in orbit until Armstrong and Aldrin returned.

Watched by millions, the event was broadcast on live TV to a worldwide audience and all witnessed as Armstrong stepped onto the lunar surface and described the event as “one small step for [a] man, one giant leap for mankind.”

How Internet Providers Get Around War Zones

Wind and solar power are even more expensive than is commonly...