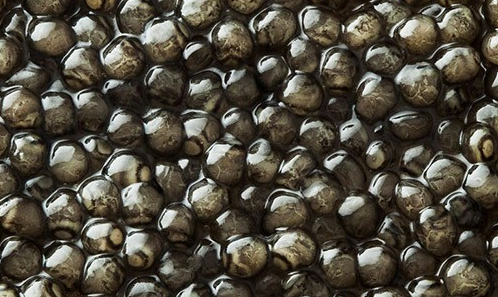 In simple terms, caviar is basically Sturgeon fish eggs. There are several species of Sturgeon fish. As a result, the caviar produced varies in colors depending on the species. Caviar is full of protein and vitamins making the delicacy a healthy meal.

The United States was the leading distributor of caviar around the year 1900 producing over 600 tons a year. However, due to the over harvesting of Sturgeon fish for the caviar, a ban was put in place to protect the Sturgeon fish from becoming extinct. The population has never recovered sufficiently since the ban, resulting in caviar’s continued status as a luxury item.

Enjoy some caviar and post on social media using #NationalCaviarDay. 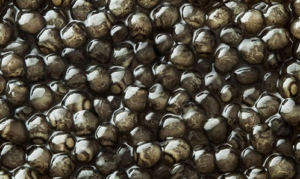 Sandbox to try out the code written in almost all languages