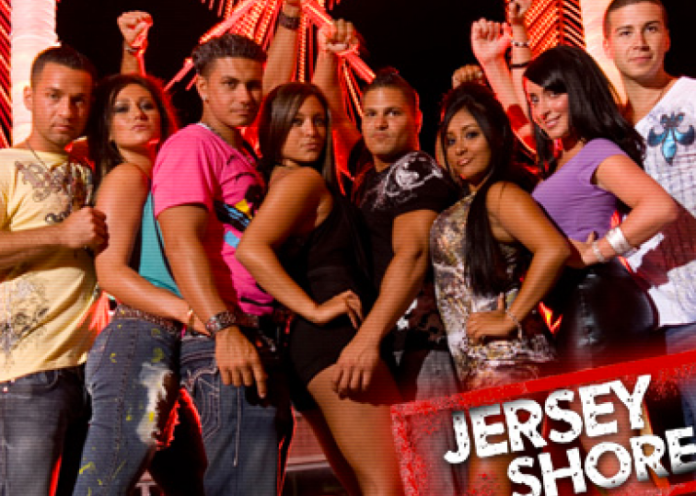 When Giovanni Da Verrazzano first explored the shores of the Atlantic coast and what includes New Jersey, he discovered diverse communities of people who were later called the Delaware Indians.

New Jersey’s first European settlement was founded in 1660 by the Dutch, but in 1664 the British took control. At this time the land was divided into half and named the New Jersey after the Isle of Jersey in the English Channel.

Leading up the American Revolution, the colony as a whole was equally divided in its loyalties to the crown. There were just as many colonists riding the fence as there were supporting the rebels or supporting the king.

Due to New Jersey’s central location among the thirteen colonies, more battles during the Revolutionary War took place here than any other state.

While the state was the third to enter the union, it was the first to sign the Bill of Rights.

During and after the war, New Jersey industry grew. Innovation and technology take place in New Jersey. Menlo Park fostered the ingenuity of Thomas Edison.

While industry and innovation grew, so did its population. Today it has the highest population density of any state in the United States. 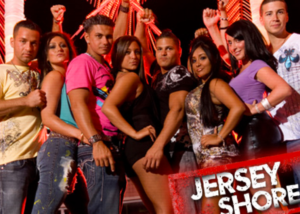 How Internet Providers Get Around War Zones